I’ve always had a huge appreciation for the rhino. However, not being native to the African continent, I never fully understood just how dire the rhino poaching issue in South Africa was, until I saw it for myself. Through this scary reality of poaching, I saw die-hard positivity. I saw volunteers, organisations and funding to look after rhinos, assess stocks and better understand the risks to these amazing creatures. I saw people tracking and monitoring rhinos, from the ground to the air.

I was even lucky enough to meet up with these passionate people and get a hands on appreciation for what they do. I was inspired by these incredible men and women who work around the clock to protect one of South Africa’s biggest assets.

And when I saw these magnificent animals larger-than-life from the ground and small-and-distant from the air, I was hooked. Rhinos really shock you by their size, their beauty and even just by the way they move. And of course by the fact that they look like modern-day dinosaurs! I just love them.

That night our hosts at Ghost Mountain Inn treated the crew and me to a slap-up dinner. It was nice to be able to put the cameras away and to enjoy, especially after a long day of filming.

I moved from nature to culture, and explored the old set of the television series Shaka Zulu (which has just recently started a re-broadcast on SABC 3 prime time), and through this, got a taste for the Zulu culture. I even took part in stick-fighting! That was awesome (although my skills left a lot to be desired!). Apparently if you get married, the different warriors from each family fight to ‘get to know each other’. I loved that too.
It was so much fun, we wrapped it all up with a little bit of Zulu style dancing! (And wow – did the crew laughed at my clumsy attempt!) 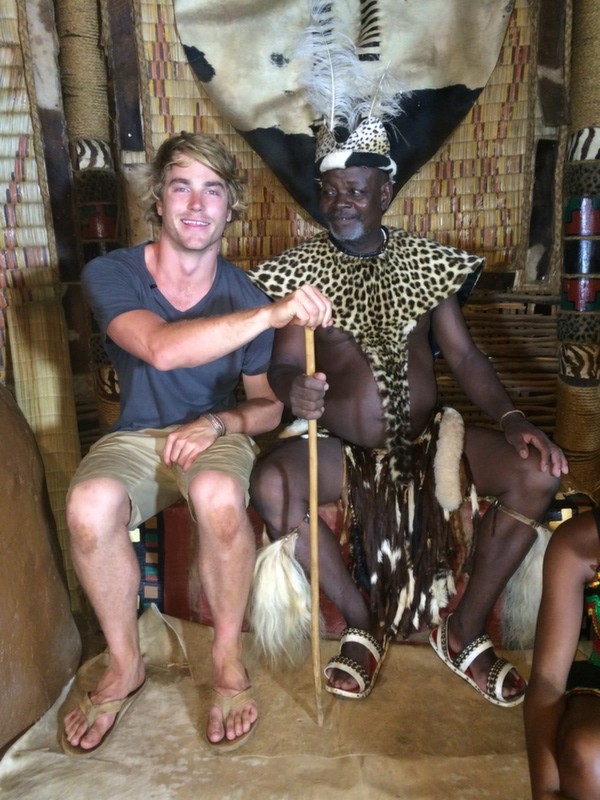 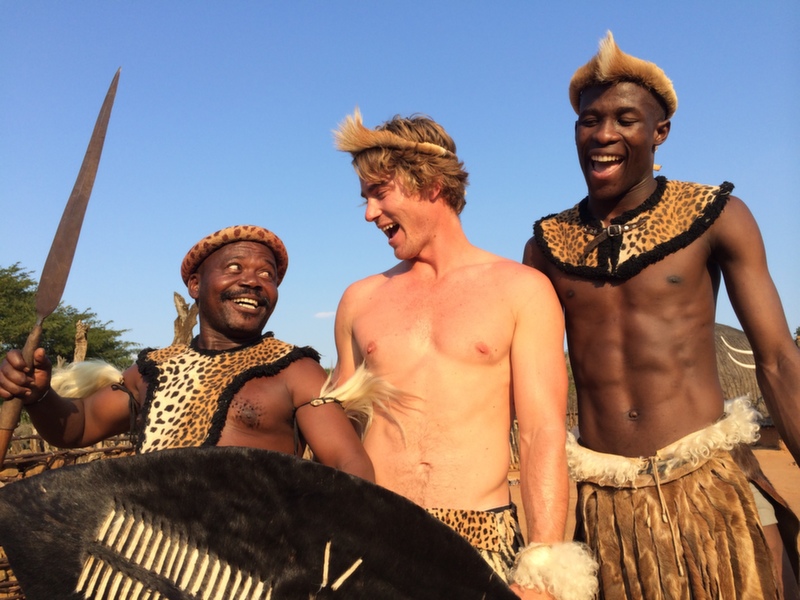 My friend over there was calling me pasty – what!! 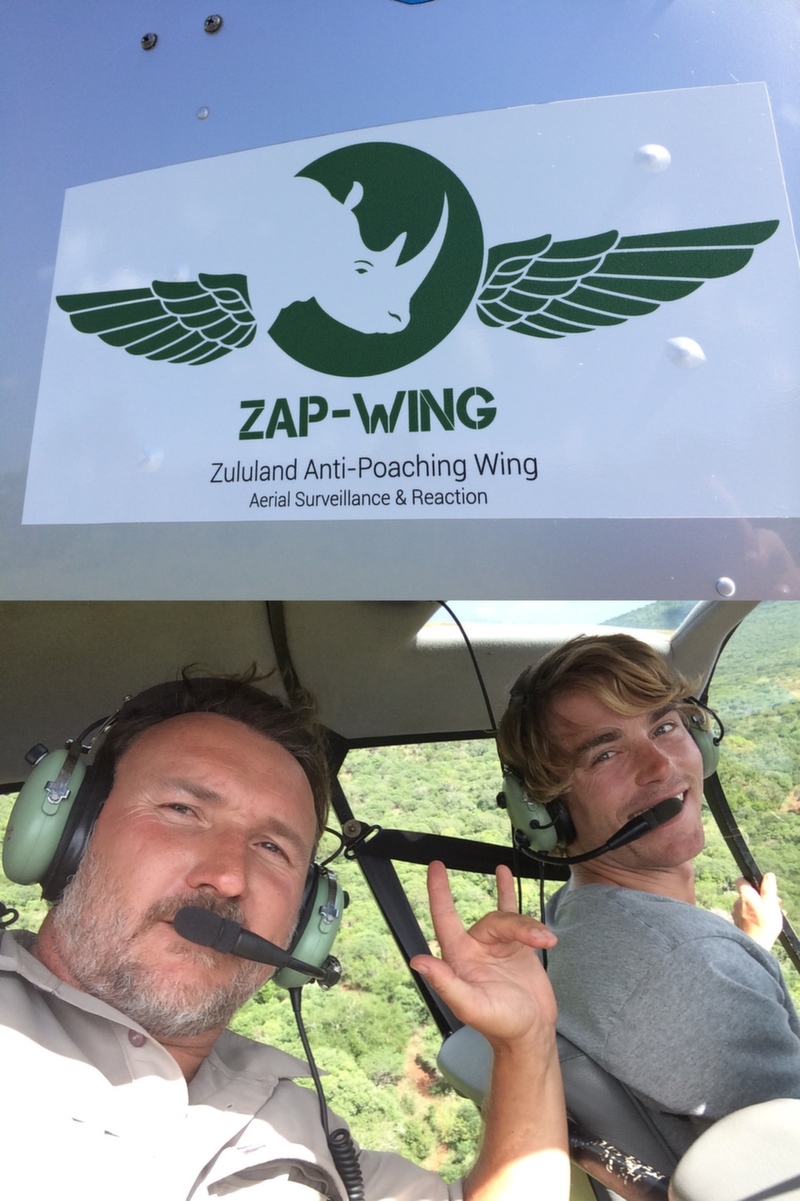 Guardians in the sky 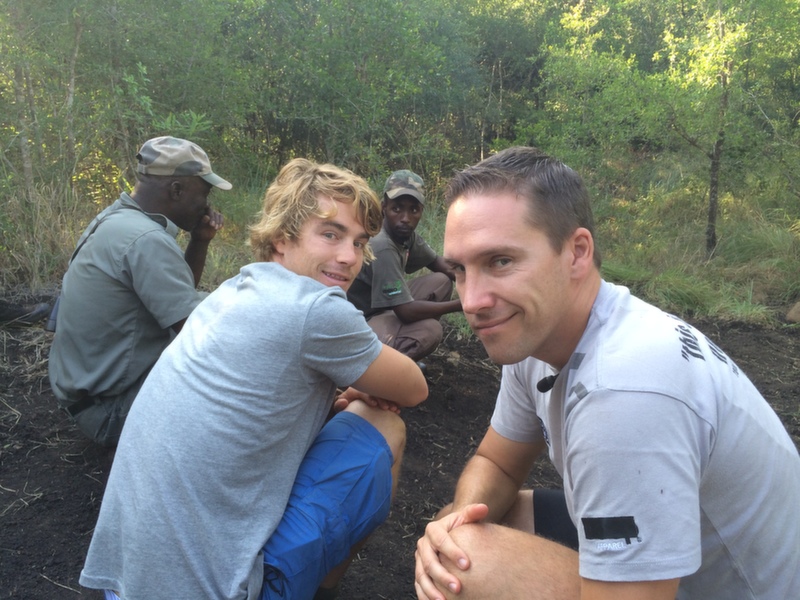 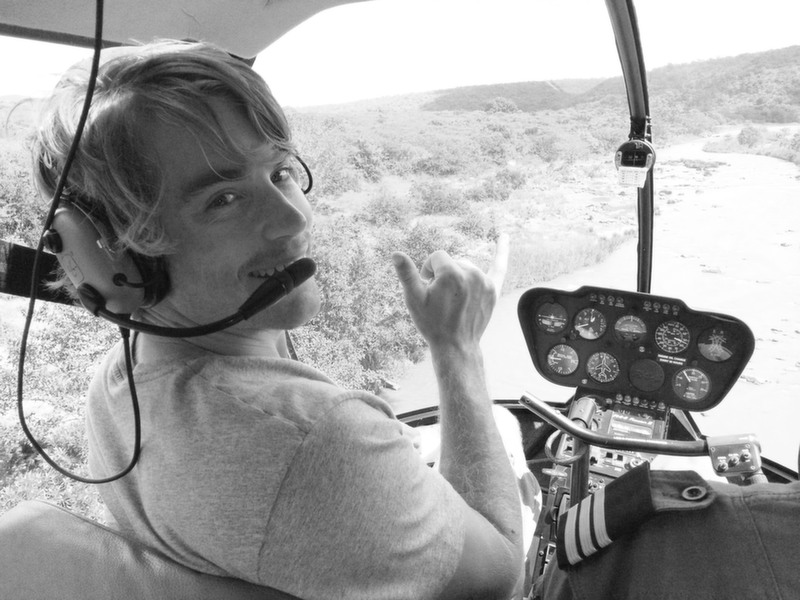