Hayden’s journey kicks off in Cape Town, where he explores the city’s burgeoning organic food culture. During his time in the Mother City, he gets to grips with Cape Malay cuisine, and takes part in a little extreme cooking, preparing a delicious dish on top of iconic Table Mountain. But there’s more than just food on the menu in South Africa’s most photographed city – Hayden also makes some time to explore the great outdoors, tackling both the city’s legendary waves and its steep slopes.

Widely regarded as one of the world’s most beautiful cities, Cape Town is the ultimate holiday destination for anyone in search of sunshine, surf and good times. Home to lush vineyards, dazzling beaches and dramatic mountains, the Mother City basks in a photogenic glow all year round, and attracts both local and international tourists in their droves. They come to see Table Mountain, to sun themselves on Clifton Beach and to play with penguins. And they come to eat. Widely regarded as the country’s culinary capital, Cape Town plays host to numerous award-winning restaurants and chefs, and is considered the spiritual home of Cape Malay cuisine. 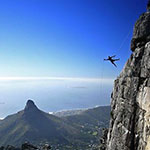 Step off the top, at 1000 meters above sea level, and Abseil into pure vertical space. This is the world’s original highest commercial abseil. You are surrounded by awesome views and the deep blue Atlantic at your feet. 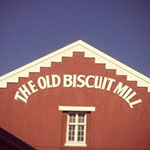 A vibrant, warm-hearted little village in the heart of Woodstock where talented people come together to share, collaborate and well… show off their heart-felt passion. The Mill is home to day and night markets, dynamic office space, a range of workshops and designer stores, delicious farm stalls, decadent restaurants as well as an inspiring line-up of festivals and productions. 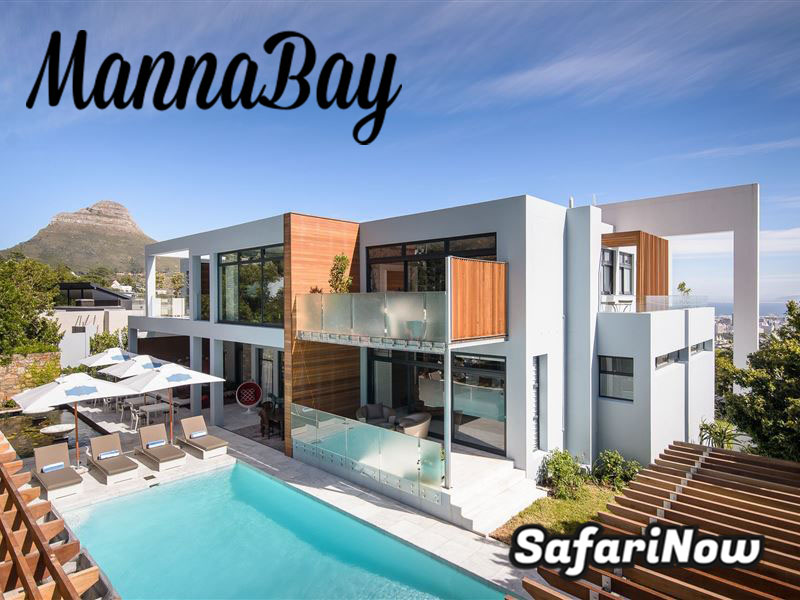 Located at the foot of Table Mountain, MannaBay boasts sweeping city views and luxurious lodgings, making it the ultimate spot from which to explore both Cape Town’s natural beauty and its urban energy.  The boutique hotel’s unique design and furnishings set the bar for contemporary luxury and style, with its seven suites fully equipped with all the modern conveniences any discerning traveller might require. From the rooftop bar to the spectacular private mountainside pool, you can ensure your every need will be catered for at MannaBay.

Book a stay at MannaBay